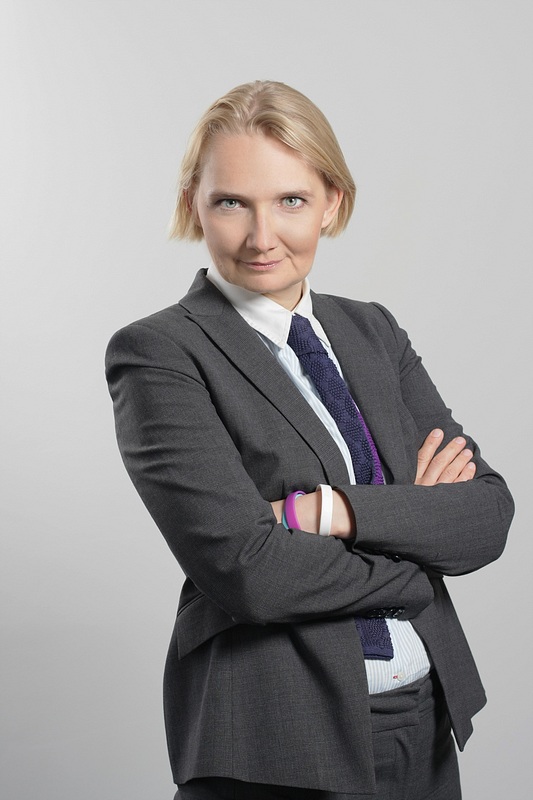 She has been dealing with tax consultancy since 1992. She has the experience of tax and fiduciary service for over 750 entities created for Polish and foreign businesspeople, also basing on legal systems that involve tax competition, such as Cyprus, the Czech Republic, Slovakia, Hungary, Luxembourg, Holland, Great Britain, Sweden, Switzerland, Liechtenstein. In the years 1999-2006 she was associated with law firms: Arthur Andersen, Haarmann Hemmelrath, Ożóg i Stolarek, Gessel. In the years 2006-2009 she acted as the Managing Director of Fortis Intertrust. In 2009 she founded OpustTrust, through which she provides fiduciary services, closely related to financial engineering. She specializes in tax optimization with ensuring the Client’s anonymity in economic transactions. She uses legal and tax solutions from all over the world, particularly the European Union, and within the EU – the countries of East-Central Europe. A graduate from the Faculty of Law and Administration at the University of Warsaw.